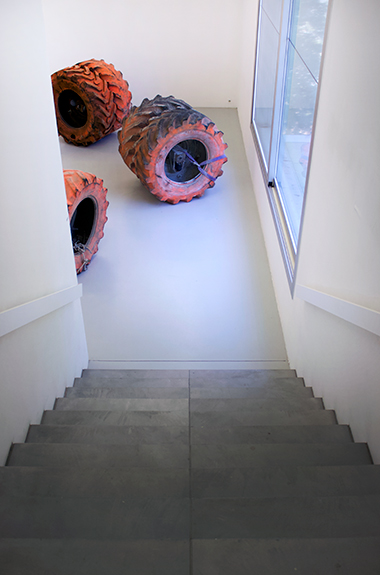 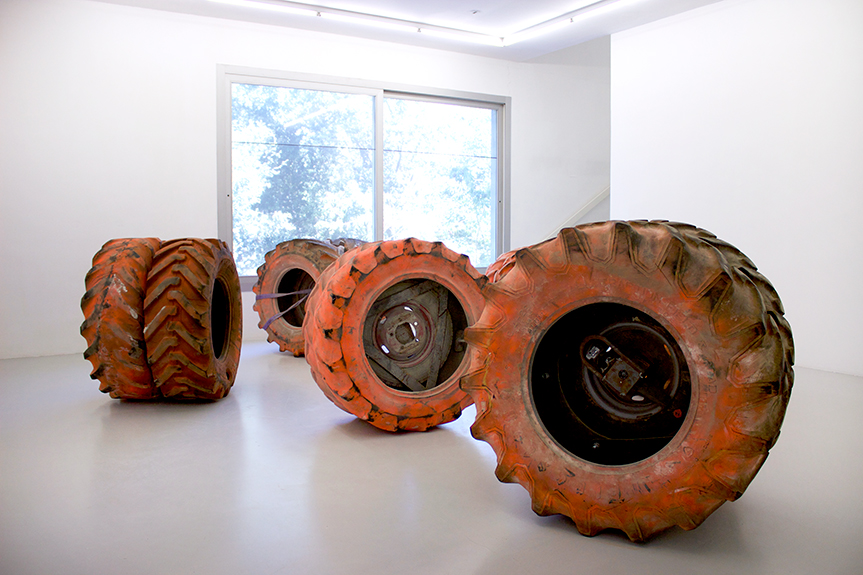 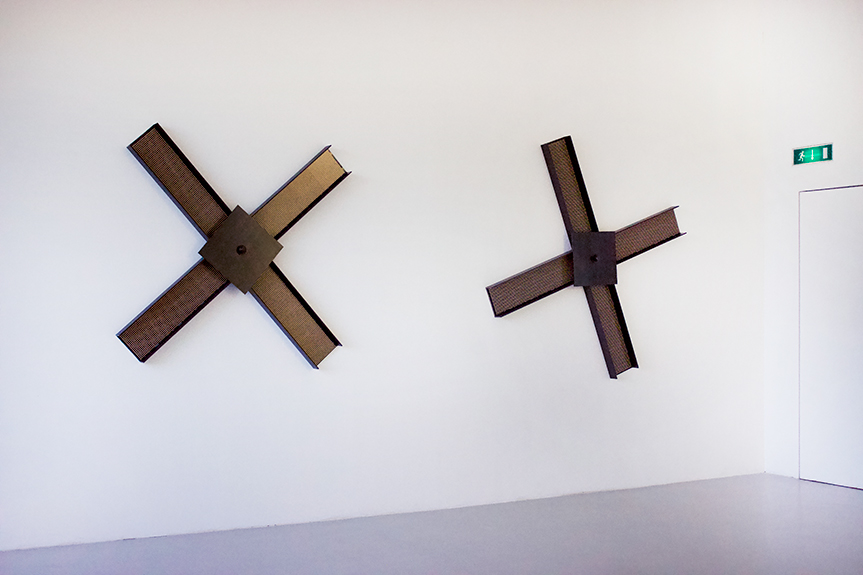 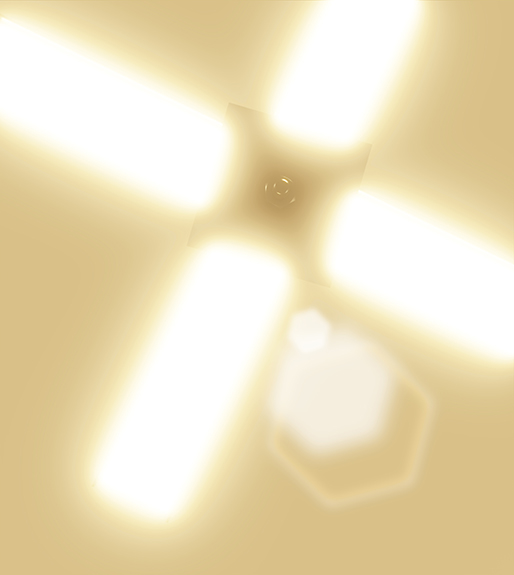 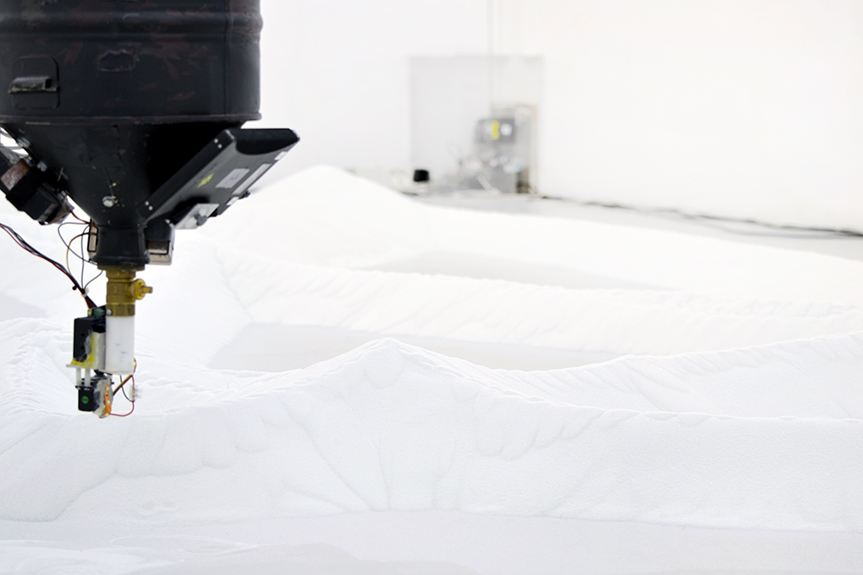 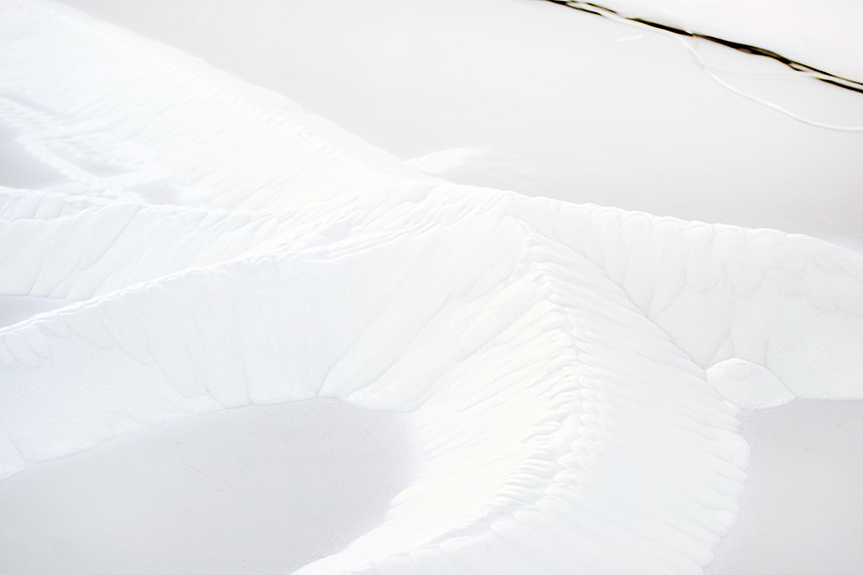 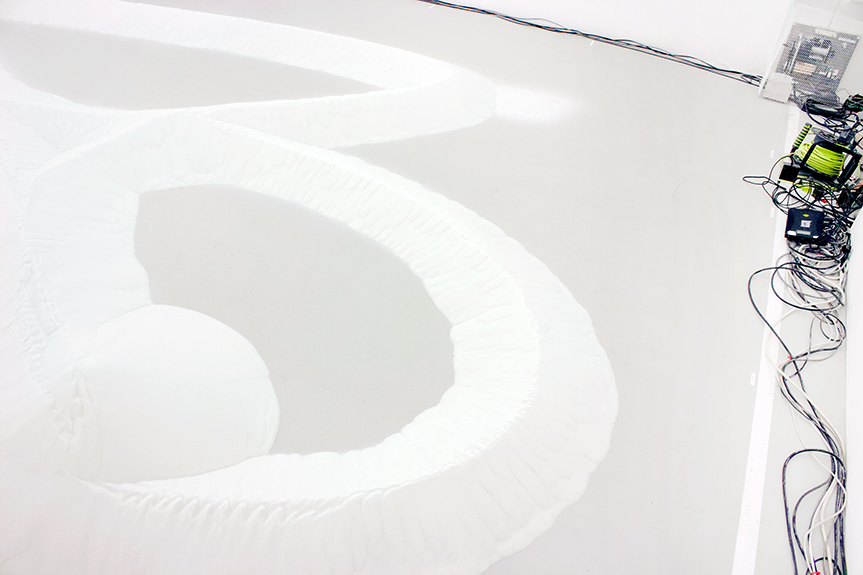 with the partnership of

Neither violence nor the spectacular define Anne-Valérie Gasc's work. Yet it is the very notion of destruction that is at stake. The artist sees this process as a tool intended to bring a change in our perception of reality.

Anne-Valérie Gasc develops precise strategies of demolition (shock wave, hydraulic sabotage, weakening of structures, conflagration) which put in crisis the certainty of our built spaces. Her works are various devices that print or film blindly, housing the advent of art in what escapes the predictable and control.

This principle of creation reflects in the artist a desire to question our time, whose social and political ambitions, seemingly generous and modernist, inevitably seem to be collapsing.

The exhibition presents the Crash Box series, a video experiment that shows, in an unprecedented way, buildings demolished by blasting from an interior point of view, as close as possible to the explosive charges. The images thus captured, show in the almost nothing to see of the collapse, the failure of the social project carried by this architecture of reconstruction.

Her most recent project Vitrifications, which was first presented at Les Tanneries art center in 2019, is based on a critical approach to a form of spectacular contemporary architecture designed by computer and built in glass.

Echoing this evanescence, the artist created a robotic device in collaboration with Inria (National research institute dedicated to digital sciences) by which the spectator witnesses the construction of a ruin.

The use of glass micro-beads widens the gap between the automation of the robot which prints a digital model and the deposit of an unbound, informal and unstable material. The failure of the construction generates a landscape of crystalline dunes which collapse in on themselves as they rise.

Finally, specially produced for the exhibition, the work « Première ligne » refers to the crosses of Saint-André which often support vernacular architecture and whose explosion of light calls into question, here, the principle of reinforcement.