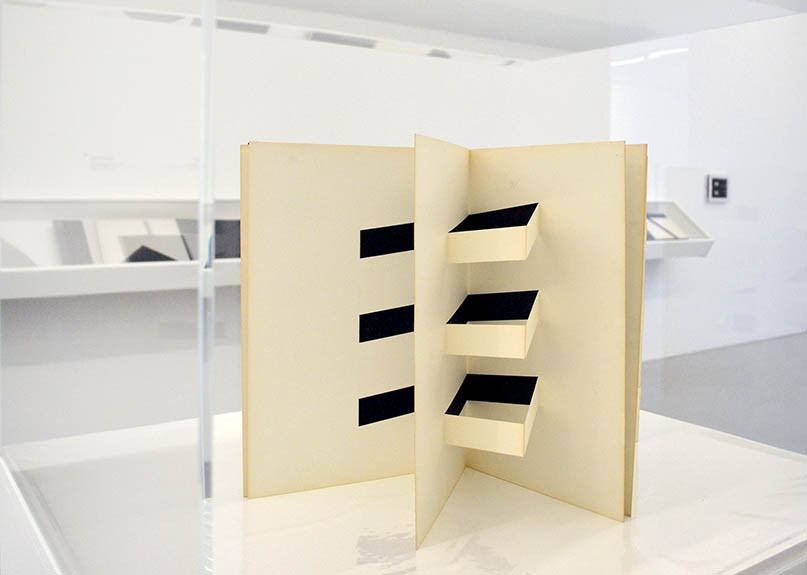 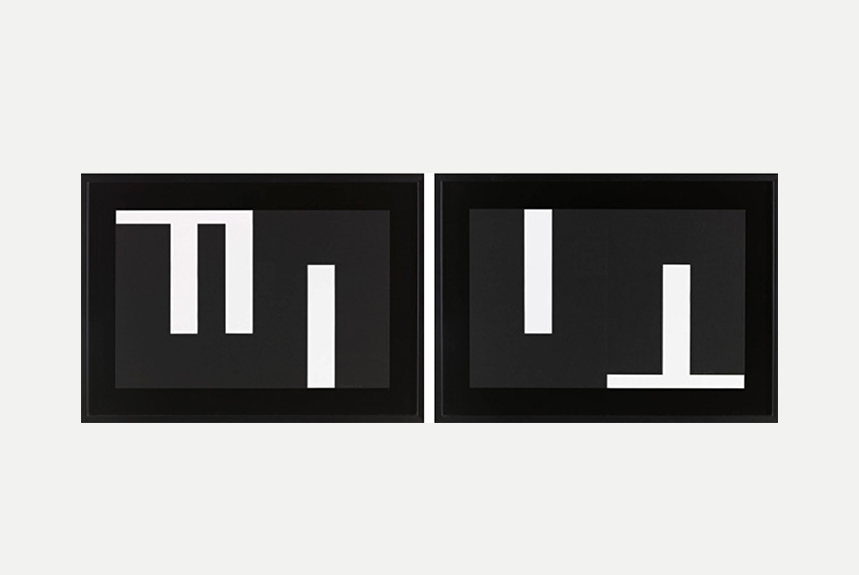 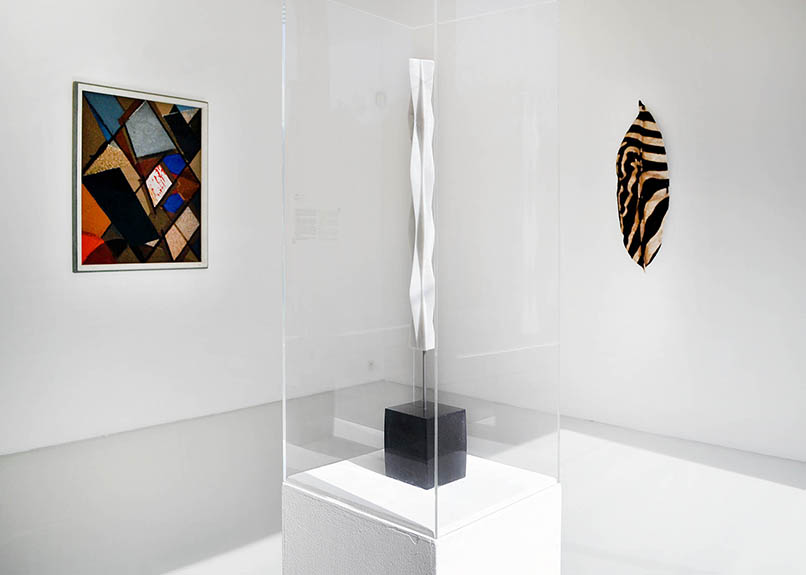 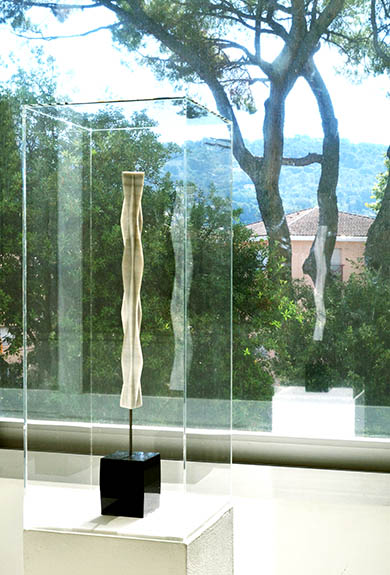 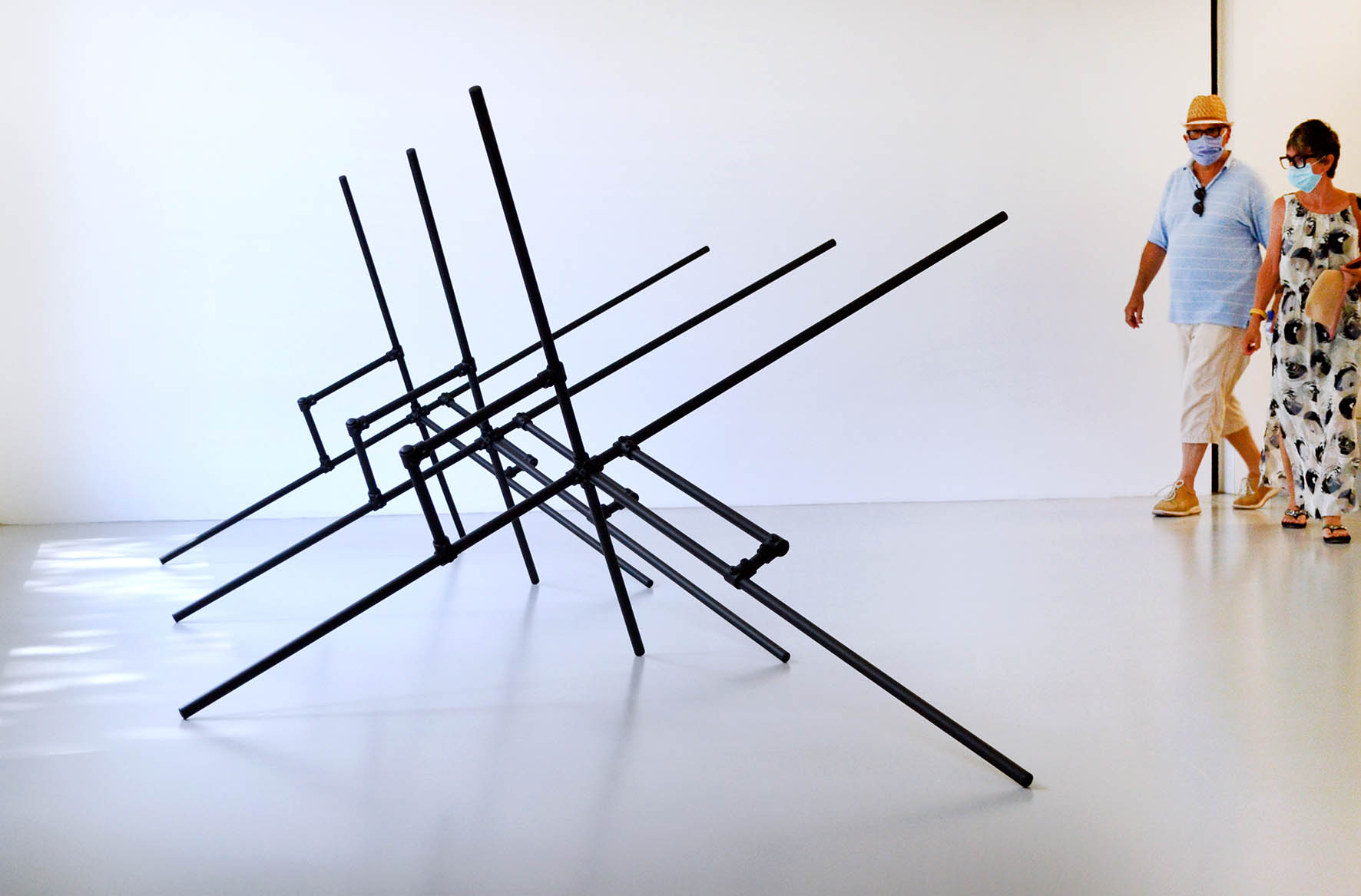 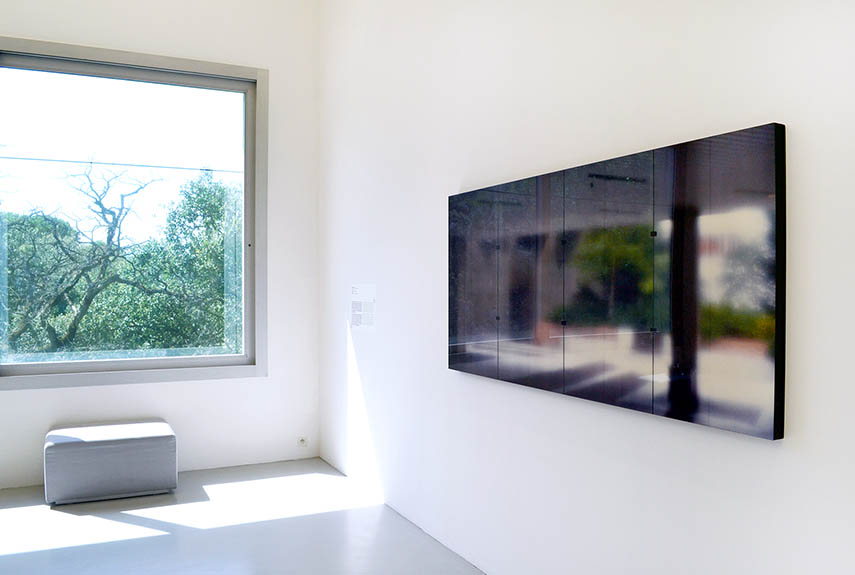 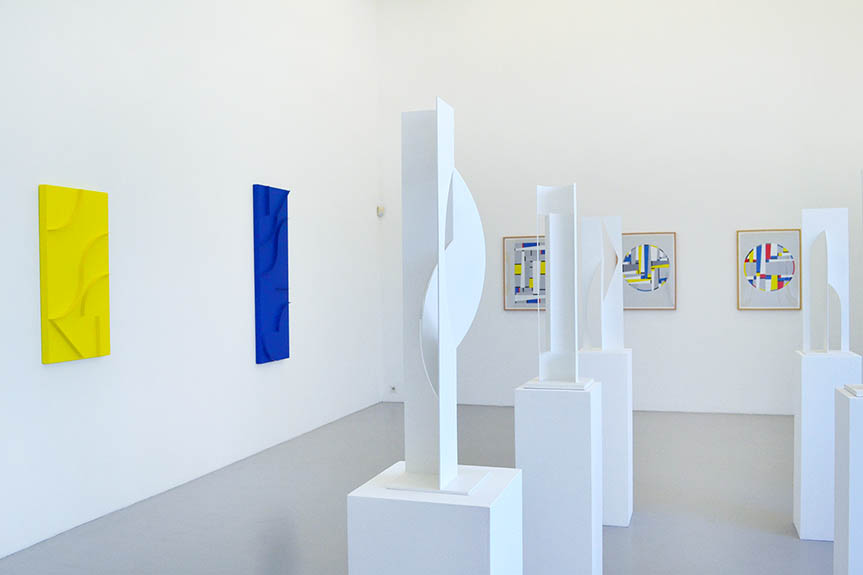 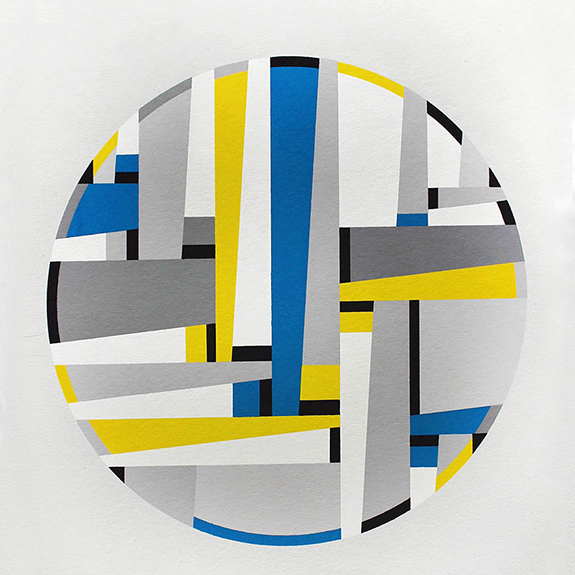 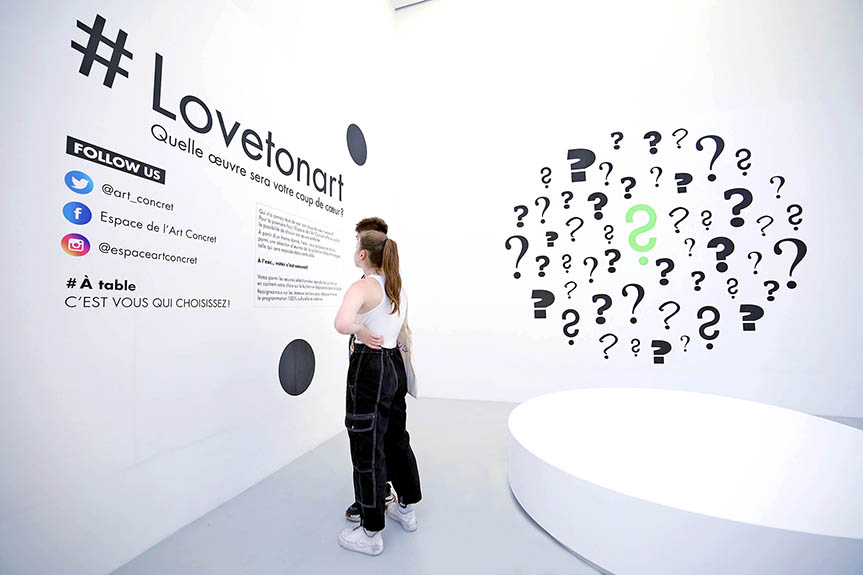 The Albers-Honegger Donation is a unique collection in France, classified as a National Treasure and listed on the inventory of National Centre for Fine Arts. It has been deposited at the Espace de l'Art Concret since 2004.

It offers the public a collection that today includes more than 700 works representing the multiple trends of geometric abstraction. This richness favours a permanent dialogue between works from different horizons, between theoretical proposals and specific sociological and political contexts.

This new display presents a significant set of donations recently entered into the Albers-Honegger fund.

The Albers-Honegger Donation was established in several stages beginning in 2000. The first major donation by Gottfried Honegger and Sybil Albers to the French state in 2000 forms the core of the collection, around which various complementary donations have been aggregated. In the early 2000s, Gottfried Honegger and Sybil Albers were able to involve artists such as Aurelie Nemours, Bernar Venet, Laurent Sakski, Nikolaus Koliusis, or collectors – Gilbert and Catherine Brownstone – in their project, all of whom chose to donate works to complete the protean reading of the collection.

The couple Albers-Honegger themselves have expanded this set with three new donations: in 2002 a donation of personal works by Gottfried Honegger and in 2003, 2005 and 2007 three new geometric art set.

Finally, in 2008, the artist and gallery owner Lanfranco Bombelli offered and important set of portfolios representative of this trend.

For ten years, the original and demanding project defended at eac. has continued to motivate artists and collectors who have regularly shown their generosity towards the structure in order to enrich the reading of the collection

Thanks to Gottfried Honegger's latest donation, the eac. today has a rare collection that is extremely representative of the artistic career of its donor, from the first figurative watercolour drawings of the early 1930s to the last hollowed-out and synthetic metal reliefs of the 1990s. Thus, in almost ten years, more than 200 new elements have been added to the permanent fund.